1/5th of a tourist horde 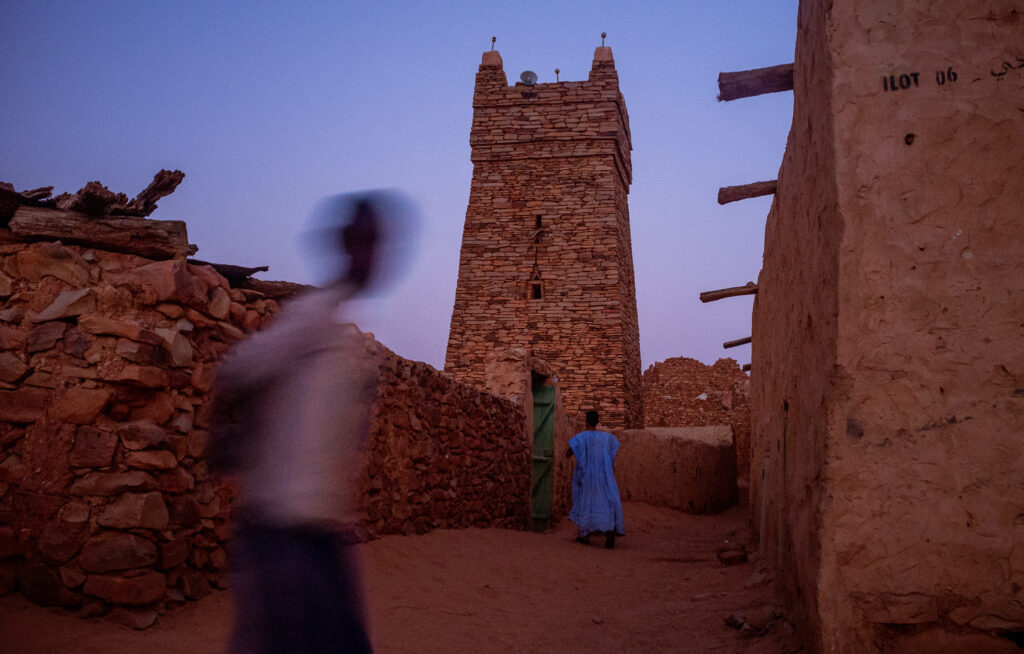 18 March 2014 ~ ‘About five’ says Cheich, the owner of Rose des Sables, when I ask him how many tourists there’re staying in Chinguetti today. Chinguetti was founded in the 13th century, and it used to be a famous stopover for caravans of salt, gold, ivory and slaves making their way from sub-Saharan Africa to Moroccan and European markets, as well as a major center of Islamic learning.

The best job in the world 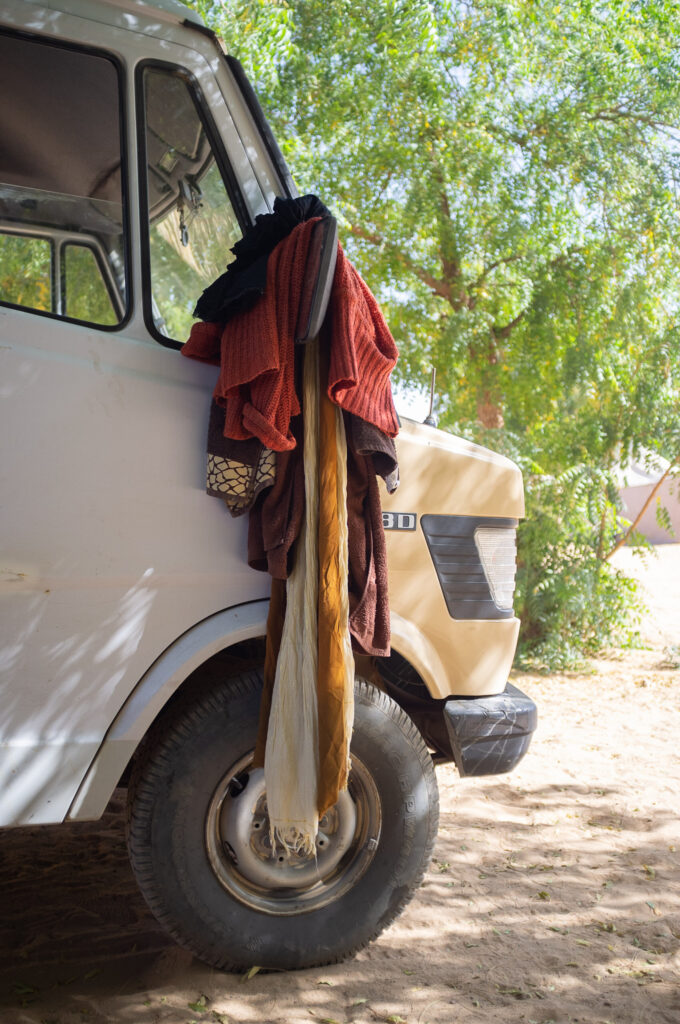 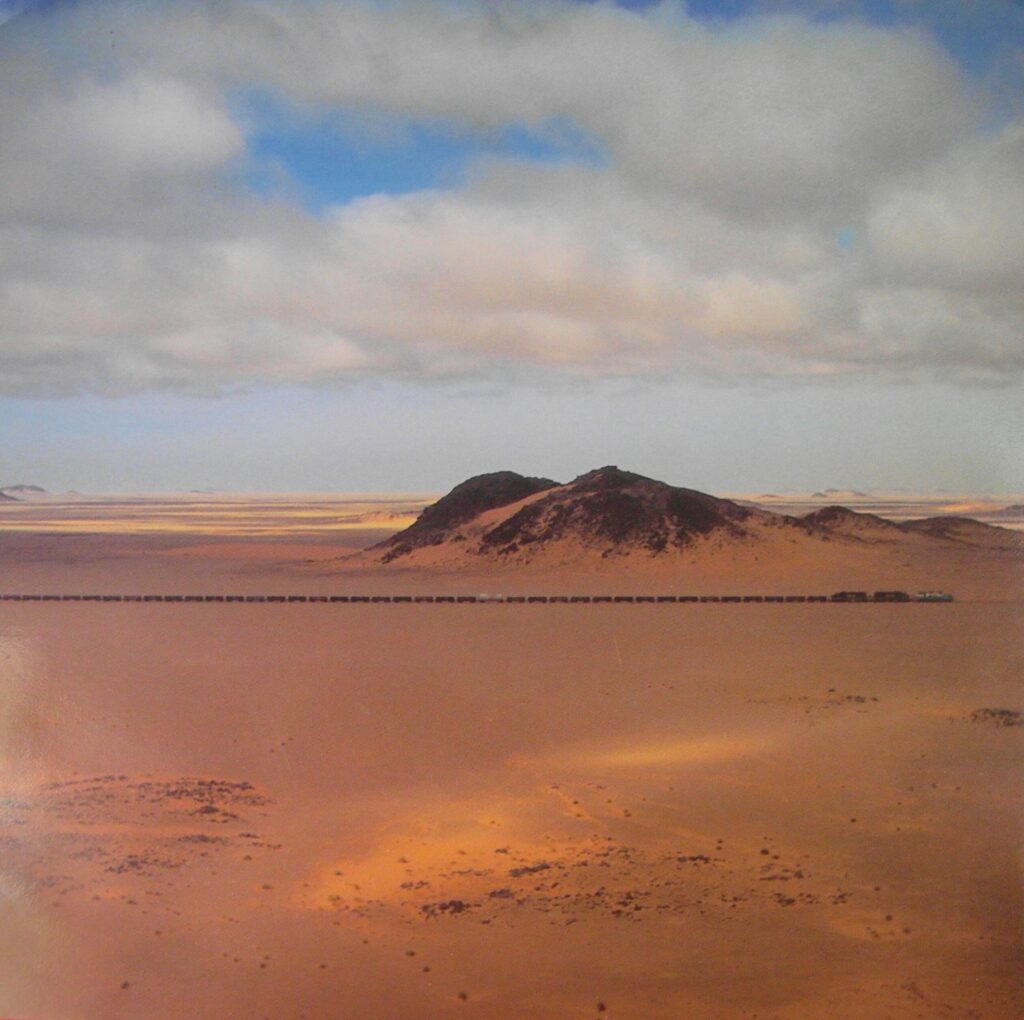 15 – 16 March, 2014 ~ I feel the urge to pinch myself; am I really going to do this? The madness of what I’m about to do hasn’t really sunk in yet. Finally, more than two hours after its scheduled departure, the train arrives. Three diesel locomotives chug by; five minutes later, the lone passenger car, at the very end of the train, becomes visible. Inbetween are somewhere between 1.6 and 2.3 kilometers of open-topped freight cars. This is Mauritania’s economic lifeline; the iron ore train – one of the longest trains in the world – on a continuous journey back and forth between the mines of Zouerat, deep in the Sahara desert, and the port of Nouadhibou.

14 March 2014 ~ ‘How long will you stay in Nouadhibou?’
‘I think just one night.’
‘Do you know where you’ll be staying?
‘Not yet, there’re a few options in the Lonely Planet that seem okay…’
‘You can sleep at my house if you want?’
He says it casually, as if it’s nothing special. Considering that I’ve known him for all of six hours, and we’ve spoken no more than fifteen minutes during that time, I find it incredibly generous.